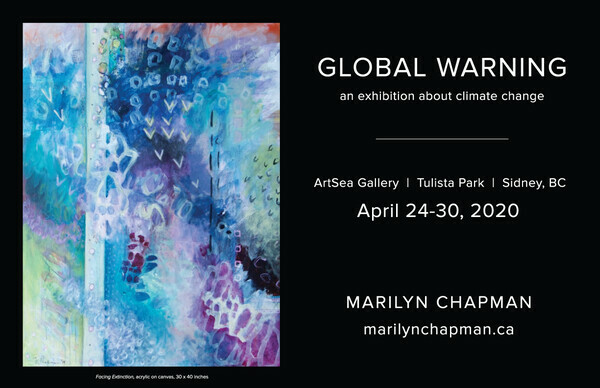 Stop into the Sidney Coast Capital location between May 31st and August 31st to see the beautiful paintings by featured summer artist, Marilyn Chapman... more to see at the Shelbourne location in Victoria between September 1st and November 30th. 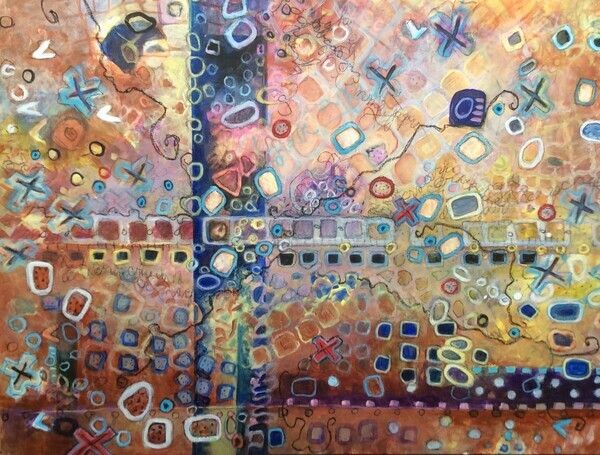 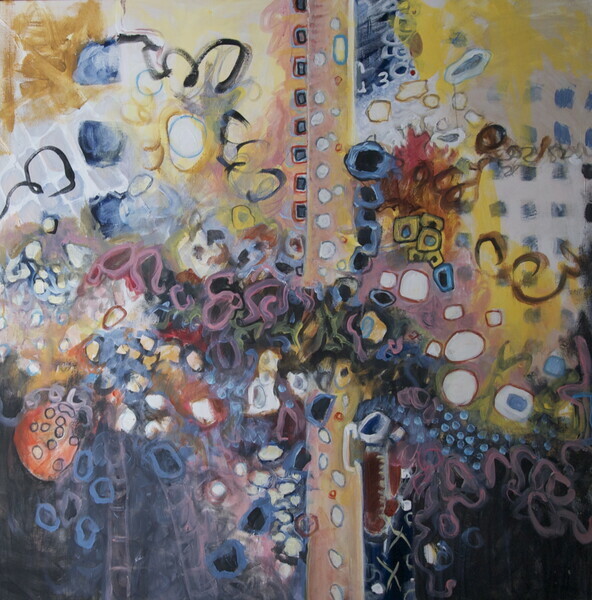 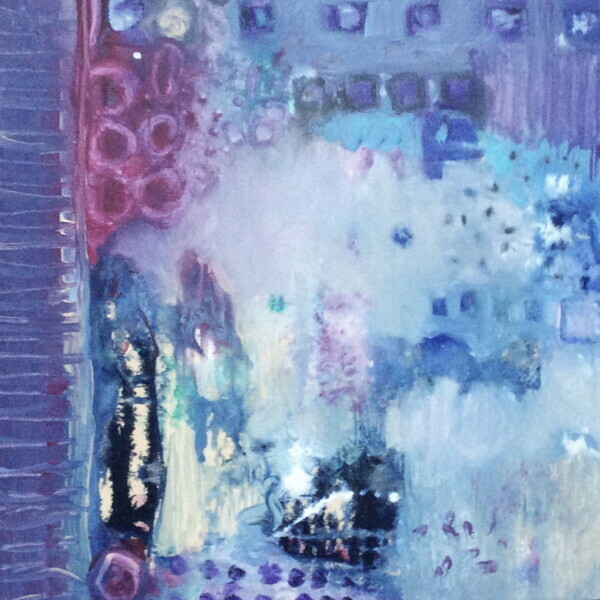 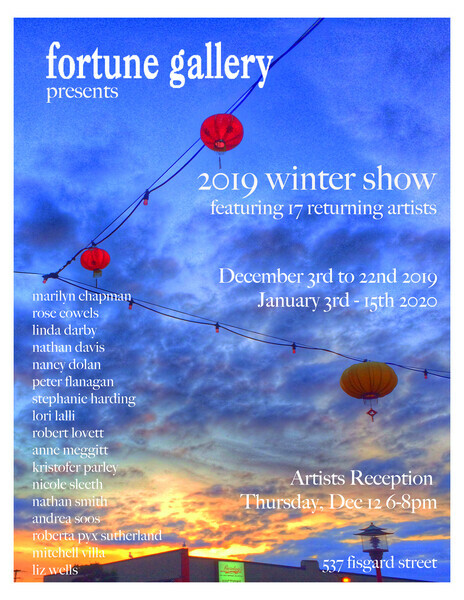 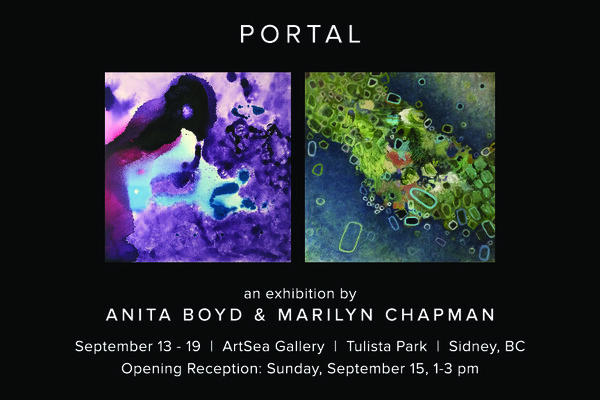 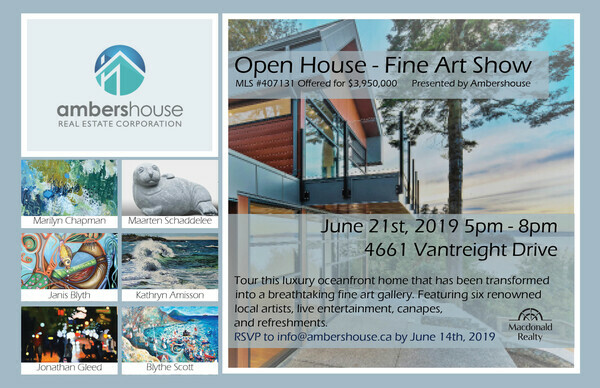 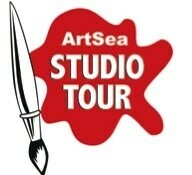 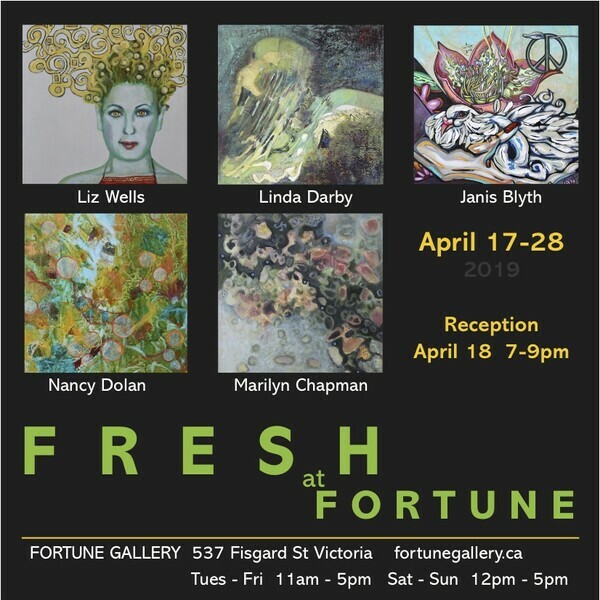 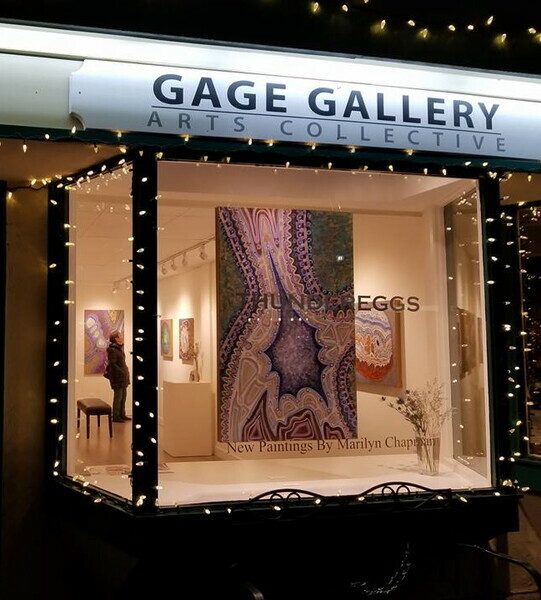 Thundereggs, the inspiration for this captivating new series of paintings by Marilyn Chapman, are magical geode-like rock structures with rhyolite shells that contain nodules filled with agate, jasper and crystals. Formed 50 million years ago in bubbles created by volcanic activity, thundereggs are marvels of nature, sought after by rockhounds the world over. Cut and polished, their hidden beauty is revealed. As portrayed in these paintings, no two thundereggs are alike in colour, pattern and design.

According to westcoast legend, these strange agate-filled stones were thunderbolt missiles thrown from the mountaintops by angry thunderbirds and scattered throughout the valleys below.

This series of paintings emerged from a fascination with these ancient earth patterns. Marilyn's painterly enquiry takes a close-up look at these geological structures and presents ideas that evolve through an intuitive perception, connecting the viewer to the strength and resilience of nature from past to present.